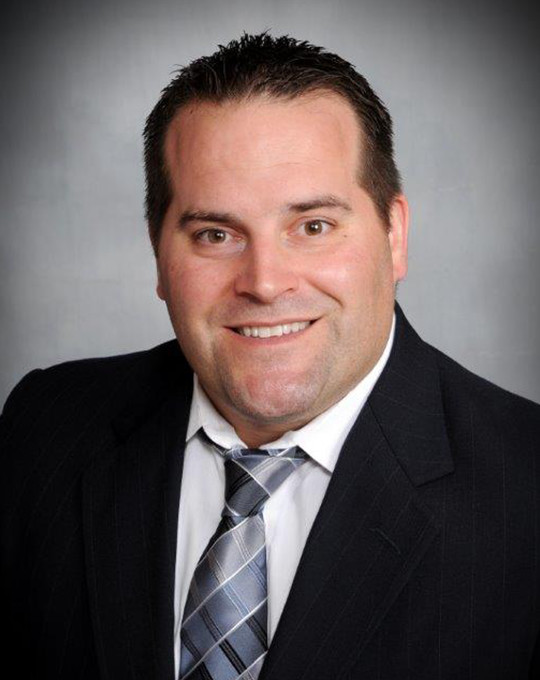 Mr. Giannandrea has 10 years’ experience horizontal drilling the Mississippian & Woodford shales of the Ardmore, Anadarko & Arkoma Basins of Oklahoma, the Haynesville shale of East Texas, and multiple productive reservoirs in the Permian Basin of West Texas.

Prior to joining NFX, Mr. Giannandrea received a commission as a Second Lieutenant in the United States Army and served with distinction as a Captain in the 25th Infantry Division and the 75th Ranger Regiment. Mr. Giannandrea has a B.S. from San Diego State University and M.S. in Engineering & Technology from Oklahoma State University.