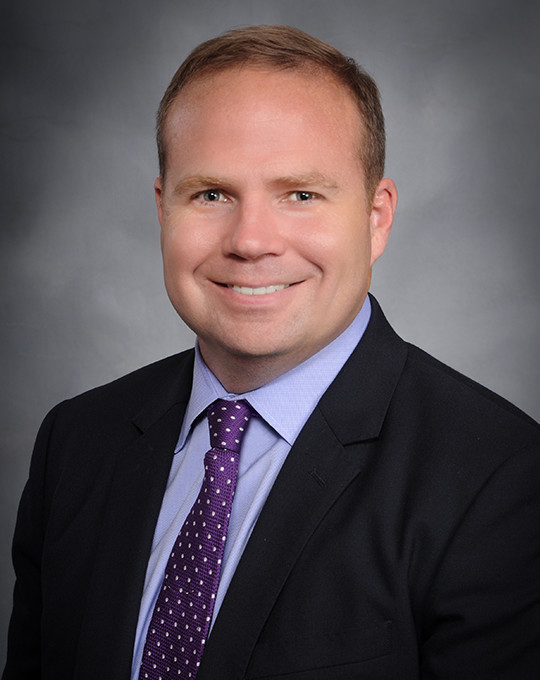 Mr. McNamara joined Canyon Creek Energy, LLC in 2013 as Vice President – Land and manages land acquisition and development for the company. His management at Canyon Creek includes an emerging Woodford development in the Arkoma Basin of Oklahoma. Under his leadership Canyon Creek acquired oil and gas leases covering more than 80,000 acres of stacked pay drilling potential.

Previously, Mr. McNamara spent 10 years as Land Manager – Mid-Continent region for BRG Energy, Inc, a Tulsa based oil and gas exploration company. During his time at BRG, Mr. McNamara managed over $400 million in A&D activity including a $325 million divestment of assets to Chesapeake Energy.

Mr. McNamara is a past President of the Tulsa Association of Petroleum Landmen (TAPL) and originated the partnership between TAPL and the University of Tulsa’s Energy Management undergraduate program.

Mr. McNamara is recognized as an expert witness with the Oklahoma Corporation Commission and was influential in drafting the 2011 Oklahoma Shale Reservoir Development Act, legislation responsible for altering the regulatory landscape for Oklahoma horizontal drilling. Mr. McNamara graduated from the University of Montana in 2002 with a Bachelor of Arts in History.