We believe that innovation and progressiveness is what drives success. Our exceptional team of individuals make our organization stand out above the rest. We are creative, divergent thinkers who are led by experienced, knowledgeable advisors. Our team creates a rewarding workplace culture which encourages growth and development, while investing in the communities where we live and operate. 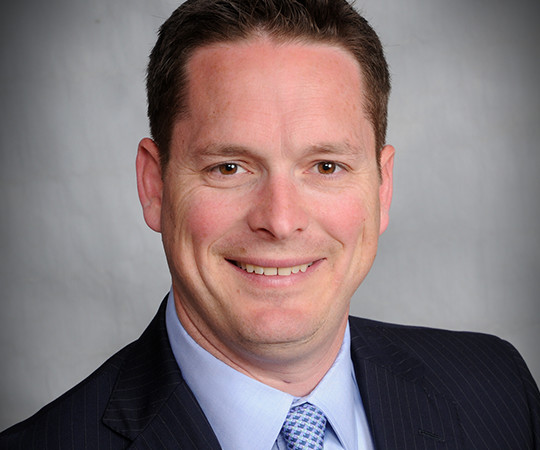 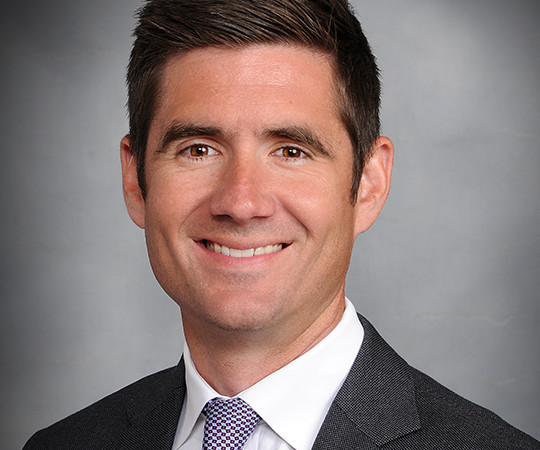 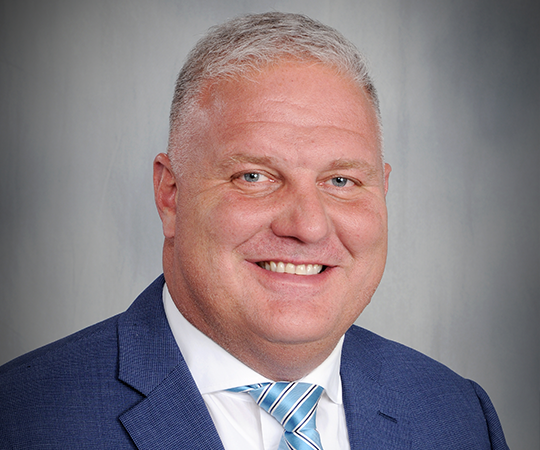 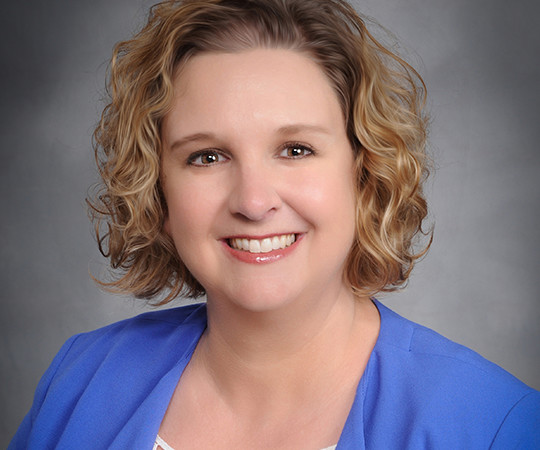 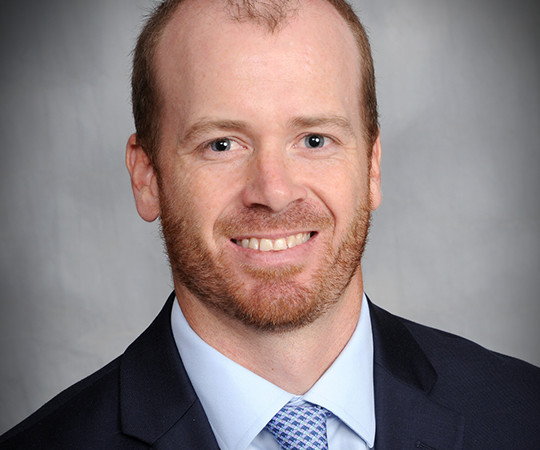 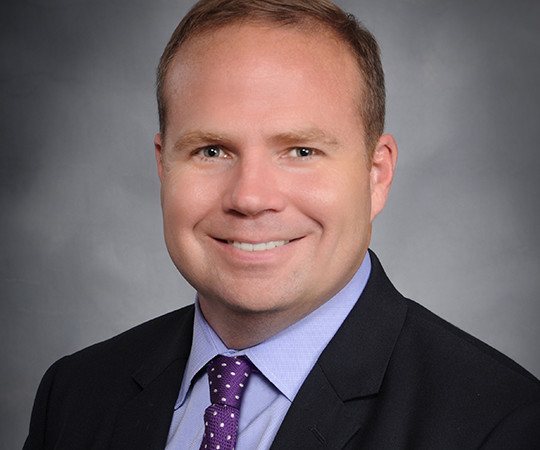 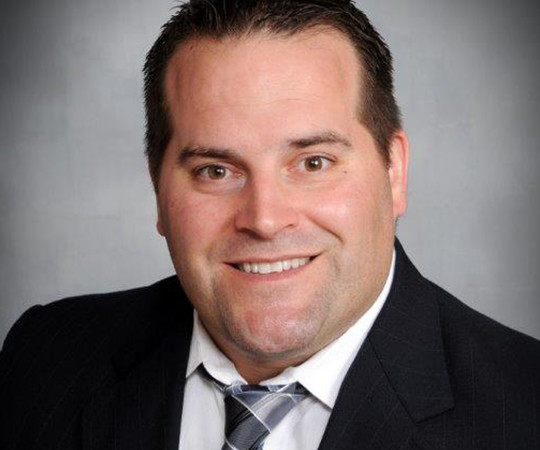 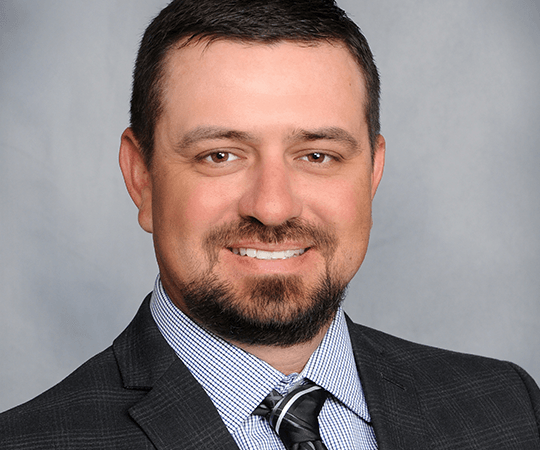 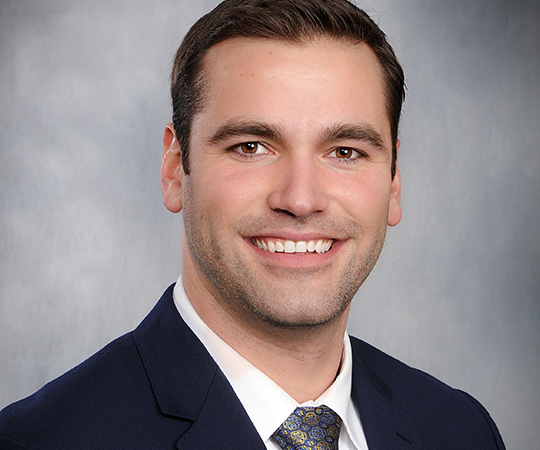 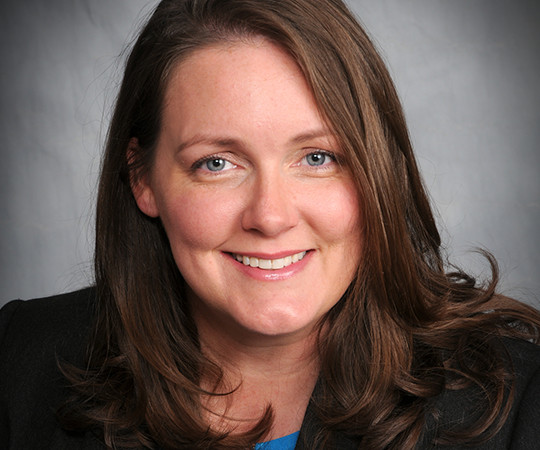 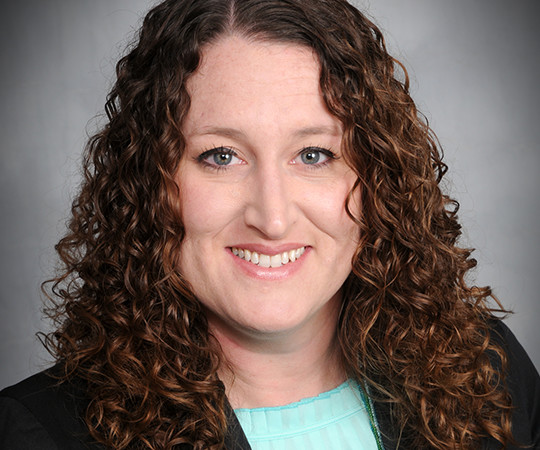 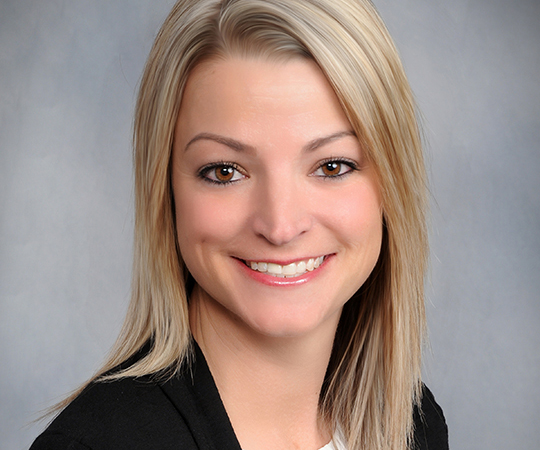 The leadership at Canyon Creek Energy starts with experience. Our cutting-edge management team prides themselves on being divergent and innovative thinkers. Our successful history and exceptional influencers continue to pave the way towards a bright and growing future in the Mid-Continent region.

Mr. Shiverick joined Canyon Creek Energy’s Board of Directors in June 2016 and acts as an advisor to the Company’s management. Mr. Shiverick is a co-founder of Seminole Management Company a New York based hedge fund, co-chairman of the Cancer Research Institute, Inc. and serves on the boards of the Hawken School in Northeast Ohio, the United States Wrestling Foundation and the Clark Foundation.

Seminole Capital Management is a multi-billion dollar hedge fund founded in 1995 to focus on long/short public equity positions. Prior to co-founding the Seminole Management Company, Shiverick was a partner at SRG Associates and started his career at Oppenheimer & Company as an equity analyst. Mr. Shiverick graduated with a degree in geology from Northwestern University in 1975 and received an M.B.A. from the Amos Tuck School of Business at Dartmouth College.

Mr. Harvard joined Canyon Creek Energy’s Board of Directors in February 2017. Mr. Harvard is the President and Managing Member of Harvard Petroleum Company, LLC (“HPC”), based in Roswell, NM. HPC was formed in 1970 by his father, H. Lee Harvard, and has managed properties across the continental United States and Canada. HPC’s current areas of activity include New Mexico, Texas and Oklahoma.

Prior to working for HPC, Mr. Harvard gained more than 25 years of experience in the oil and gas industry with Steven Operating, Read and Stevens and other companies. Mr. Harvard is a member of the Board of Directors and Executive Committee for Research Partnership to Secure Energy for America (“RPSEA”) an industry organization conducting research and development work for domestic unconventional onshore hydrocarbon resource, small producers and ultra-deepwater projects. Mr. Harvard holds a bachelor’s degree in petroleum engineering from the University of Texas at Austin.

Mr. Akers joined Canyon Creek Energy in August 2013 as an investor and an advisor of the organization. Previously Mr. Akers served as Chairman, President & CEO of ESCO Energy, Inc. Under his direction, ESCO developed into a diversified energy company with annual revenues exceeding $100 million and was selected by Inc. magazine as one of the fastest growing private companies in the United States.

Canyon Creek Energy is an innovative company committed to responsible land management and drilling operations. We value our partners and work every day with the communities where we operate. Whether you’re a partner, neighbor or just interested in learning more, please reach out to say hello.